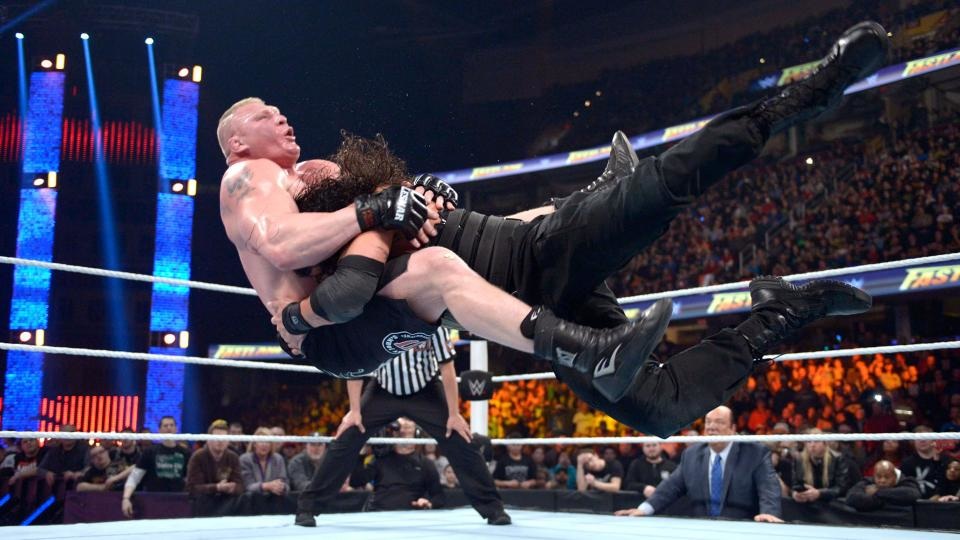 Well, it was it what it was.

Unlike the Royal Rumble reaction, which can be found on this link, this reaction is going to be a short and sweet. 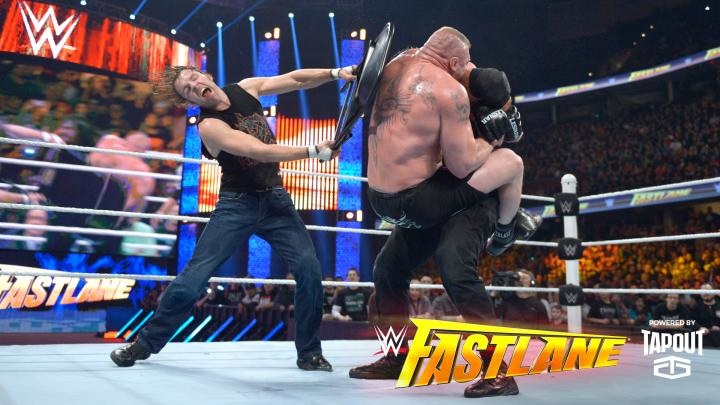 Photo courtesy of WWE.com
While I called Roman as the winner, I don't like it.  I don't think I'm alone either.

Don't get me wrong, I like Roman Reigns.  I think when he finally gets a long run with the title, he will eventually win the fans over.  I like his character and move set, but he's not the right guy for the moment.

Is Brock Lesnar?  More so than Roman.  I think his performance on Sunday along with his credentials would sell you.

Is Dean Ambrose?  To a majority of us fans, yes, he is.  And I truly don't see why he isn't a more viable option as champion.  He is over with the fans, he sells merchandise, and he puts on great matches.  Am I missing something?  I don't understand why one would build him up so much as this indestructible superstar only to have him be downed by one spear.  I figured as soon as the match was announced that he would be the one to take the fall and I'll give credit where credit is due; creative did a good enough job to convince me that there was a chance for him to win.  Kudos.

With Roman Reigns vs. HHH set as the main event at Wrestlemania 32, how are the fans going to react?  Is HHH the babyface at this point?  Will he become that character?  I know conventional wisdom says no, but how do you have Roman as the pure fan favorite in six weeks when it took over a year for WWE to fix his horrendous Royal Rumble 2015 booking?  Do you attach The Rock at his side at the big event?  That's the only thing I can think of to help cauterize the wound for now.

I hope for the company they can make it work.

Overall, I thought it was a good show, but nothing earth shattering.  The matches were good and helped end--hopefully--some current rivalries.  I'm curious to see how the Road To Wrestlemania finally gets shaped starting tonight on Monday Night RAW.